Five years on, it seems that there’s no end in sight for the Syrian war – the situation is actually getting worse. In fact, there are many who believe that we are on the verge of World War III. But how did Syria turn into the quagmire it currently is? 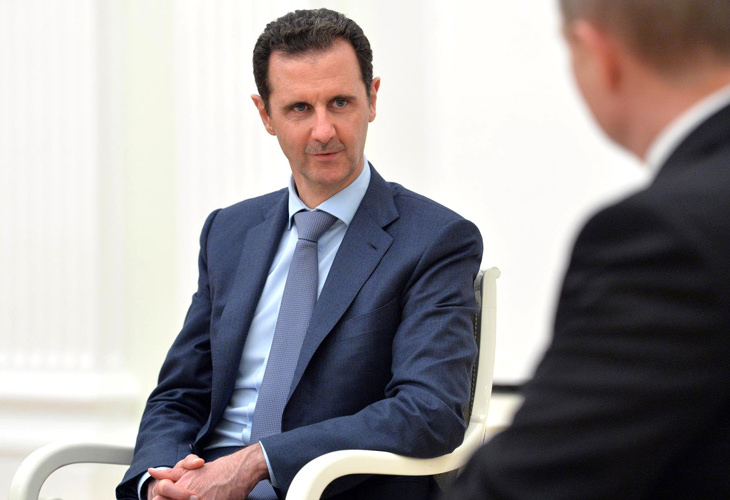 When the uprising against Bashar al-Assad’s government began in 2011 as part of the Arab Spring, the Free Syrian Army and its allies appeared to have had a good shot at overthrowing the man many have accused of being a dictator.

Since Russian intervention in the war began last year, the rebels wishing to overthrow the government have had a much harder time of things. The Russians are on al-Assad’s side, and wish to ensure that he stays in power.

Just to give you an idea of how fragmented and messy this war really is, there are no less than four different factions fighting it out in the country. In one corner, there are forces loyal to al-Assad, which are backed by the Lebanese militant group Hezbollah, Russia and Iran. In another, there’s the rebel faction seeking al-Assad’s overthrow. The rebels are backed by the Gulf States, Jordan, Turkey and the USA.

Further complicating matters is a coalition of Kurdish groups, such as the PKK, Peshmerga and others, that seceded from al-Assad in 2012. They are undoubtedly looking to establish autonomy for Kurdish people in the territory it currently controls. In addition, the Islamic State, alternatively known as ISIS, ISIL or Daesh, has captured and controls vast swathes of territory in the war-torn country as part of its ambitions to establish an Islamic caliphate in the Levant. 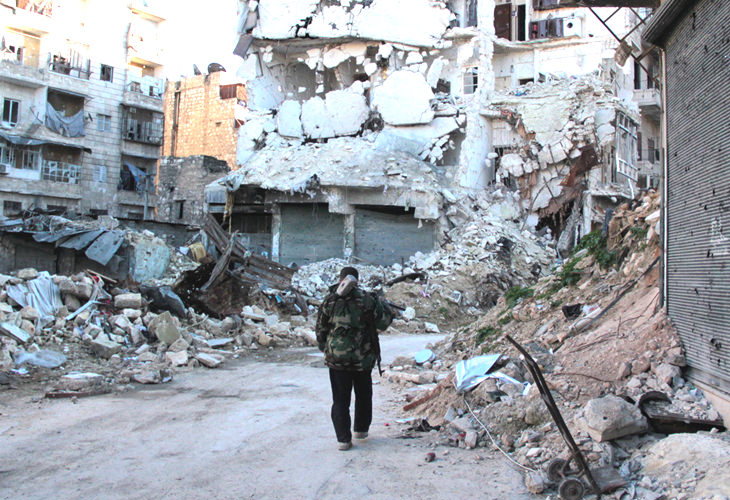 As it stands, forces loyal to al-Assad control all of Syria’s most strategically-important cities, namely Homs, Damascus, Hama and Latakia. The only city that they don’t have under their control is Aleppo, which is symbolic to the rebellion and crucial for the al-Assad regime that believes the war will end if it manages to capture it. In fact, the city is currently under siege by government forces trying to make that happen. 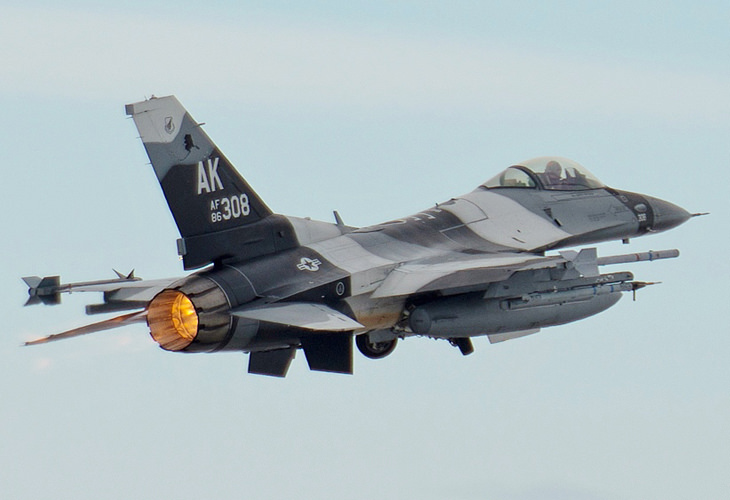 Most recently, events in Deir ez-Zor, eastern Syria, have resulted in a much-intensified standoff between Russia and the USA. The US-led coalition, which is supposedly in the country to rid it of Islamic State forces, bombed Syrian government positions in the area. The Islamic State surrounding the area took advantage of the disarray this caused, and mounted a ground-based attack on the government forces within minutes of the airstrikes.

While the US-led coalition has stated that it bombed the positions by accident, the Russians and the Syrian government have said that they were deliberately targeted in a bid to disrupt the shaky ceasefire agreement both sides had previously come to. Going even further, the Russians said that this bombing was evidence of Washington being sympathetic to the Islamic State, and said that the coalition was acting as the jihadist group’s air force. 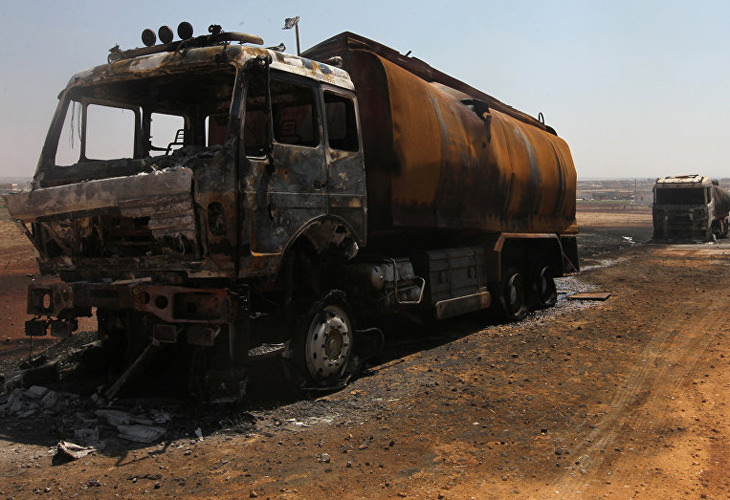 Just two days after the aforementioned event took place, a convoy of aid trucks sent in by the United Nations to assist the besieged citizens of Aleppo was attacked. Some 18 of the 31 trucks in the convoy were destroyed, and at least 20 people were killed.

The Americans blamed the Syrian government for carrying out the atrocity, however it has categorically denied any responsibility for what transpired. Moscow has backed the Syrians’ stand, stating that its own analysis of the video footage of the destroyed convoy indicated that the destruction was caused by its cargo catching fire rather than bombs, with some commentators suggesting that it was caught in the crossfire of an ongoing ground battle. 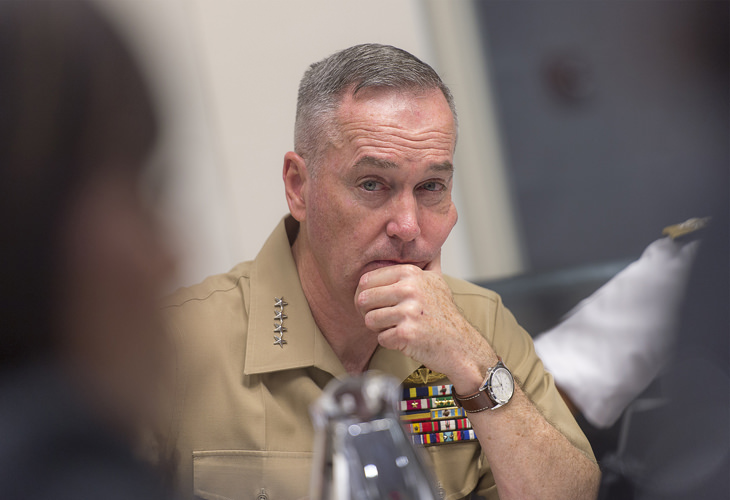 Perhaps inevitably, these two events have led to a total breakdown of diplomatic relations between the two sides. Moscow has warned against Washington from striking against Syrian government forces seeking to capture Aleppo, adding that it hoped the US-led coalition wouldn’t bomb anywhere by mistake as it said it did in Deir ez-Zor.

On the other hand, top American military chiefs have discussed the possibility of implementing a no-fly zone in Syrian airspace to prevent atrocities similar to what happened to the UN convoy, only allowing planes belonging to the US-led coalition to fly in it.

The problem is that Moscow would not tolerate this being implemented, and this would inevitably lead Washington to open war with the Syrian government and Russian forces stationed in the country. Further evidence of the tension between the two sides is a nuclear evacuation drill, said to have involved 40 million people, recently conducted in Russia.

At the moment, seemingly just one false move by either side needs to be made in this complex, costly and devastating Syrian proxy war for a global nuclear war to break out. These are scary times, so let’s hope that diplomacy and reason will prevail in the long run.

Iranians will not risk peace in order to make a political...